Digging up the best stories across the continent

Digging up the best stories across the continent
Latest Posts

Tips for the Best Family Safari in South Africa 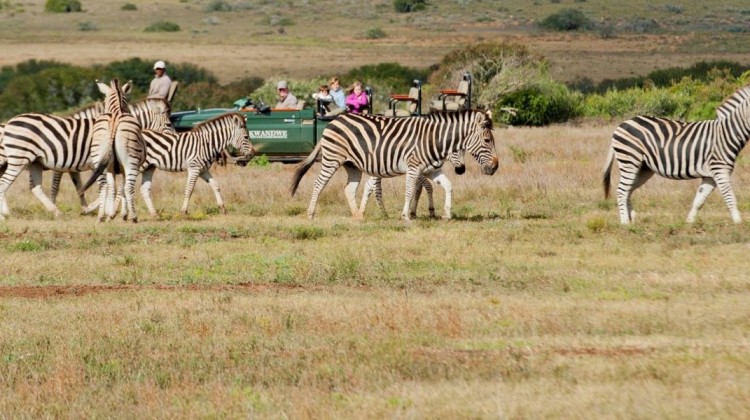 I made a comment to a friend recently that it was only in 1999 that the ‘family safari’ was invented. The surprise on her face was palpable. Of course, African parents would have been taking their children on safari many years earlier than that but it was around then that ... Read more

And The Winner of the Tusk Safari Is 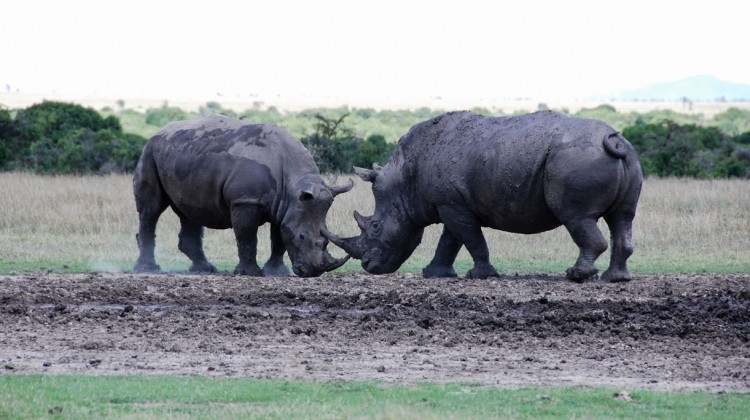 We’re delighted to announce that the winners of the recent Tusk safari raffle—donated by Aardvark and friends to celebrate Tusk’s 25th birthday—are none other than Richard and Catherine Boyd from Bermuda. A big congratulation to them both—we’re all very envious! Elephants at Sarara Camp, guests overlooking them in the pool ... Read more 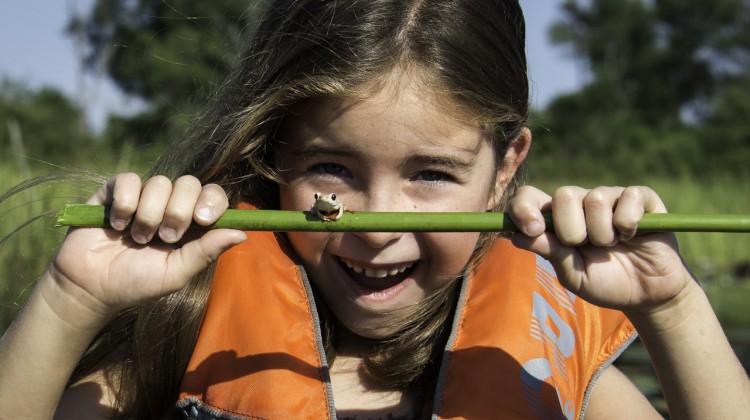 Until relatively recently, Botswana wouldn’t have ranked among the most family friendly destinations in Africa. But a shift in thinking over the last few years has led to a good handful of camps and lodges introducing specialist children’s guides, activity programmes and accommodation. Family guides at Kerr and Downey and ... Read more 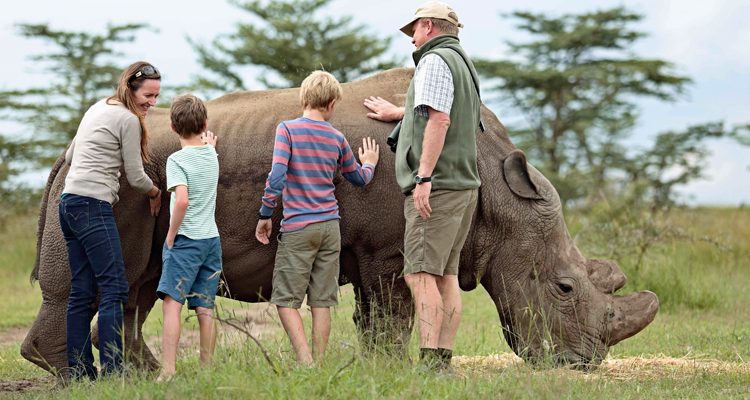 We all know teenagers can be difficult: they operate on a different time zone to other humans, have the attention span of a gnat and really only like hanging out with other teens—much less Mum and Dad. So is it mad to plan a safari holiday with teenagers? Absolutely not! ... Read more

10 Crazy Great Things to Do in Kenya 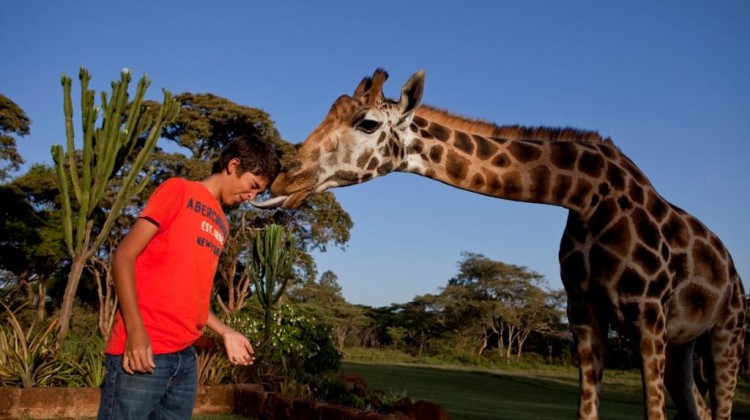 Giraffe manor with giraffes outside

Kenya safari activities - 10 crazy and amazing things to try on a Kenya holiday! Gallop Alongside Migrating Zebra and Wildebeest You don’t get a better front row seat to one of the world’s greatest wildlife spectacles than this. From your saddle you’re cheek by jowl with wildebeest and zebra ... Read more 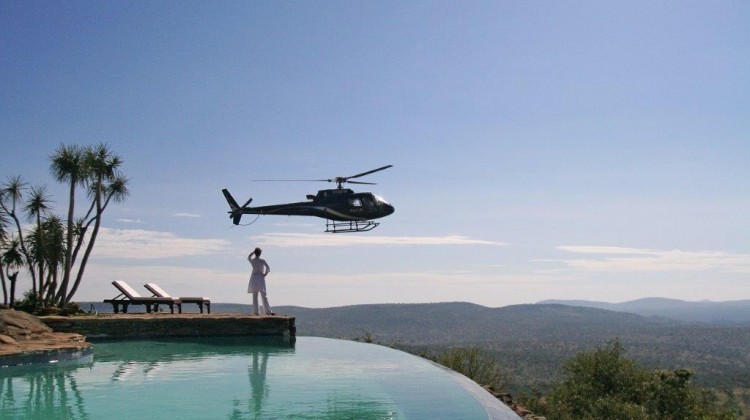 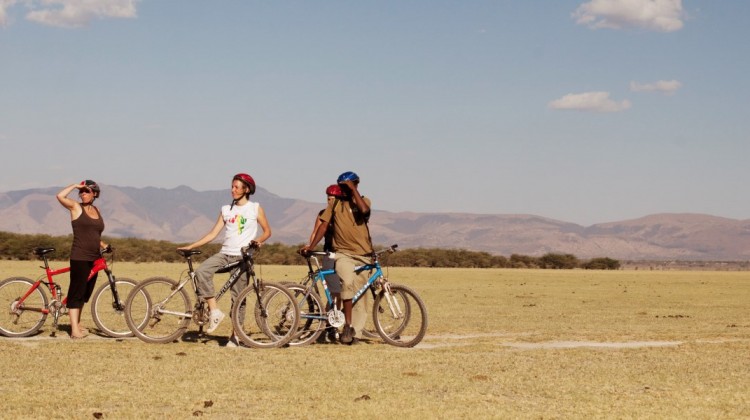 Adventurous travellers looking for an alternative safari experience will enjoy the exciting new mountain bike safari in Tanzania. Starting in Tarangire National Park which is compact, beautiful and something of a hidden gem, guests ride into Lake Manyara National Park where habitat varies from grassy floodplains, acacia woodland and to ... Read more 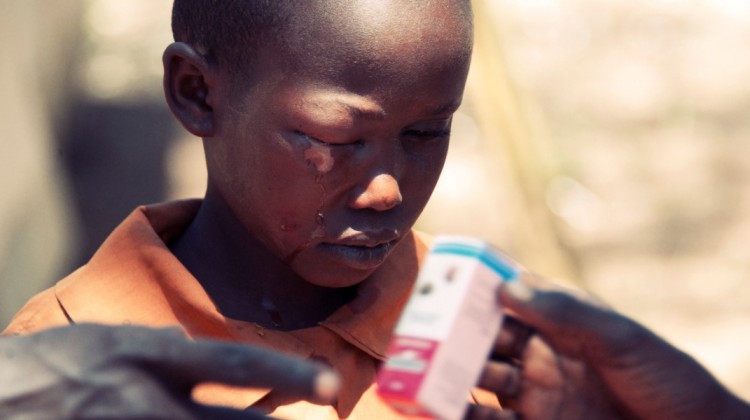 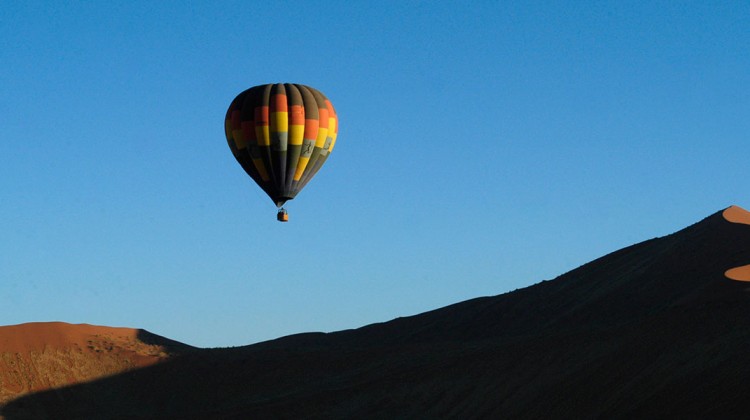 Exclusive Safari Lodges A round up of ten of the most delightful places to get away from the masses, sit back and relax in tranquility in these hidden escapes in Africa. Ndomo Point House, Malawi If you’ve ever fantasised about escaping to your own private paradise then Ndomo Point House, a ... Read more 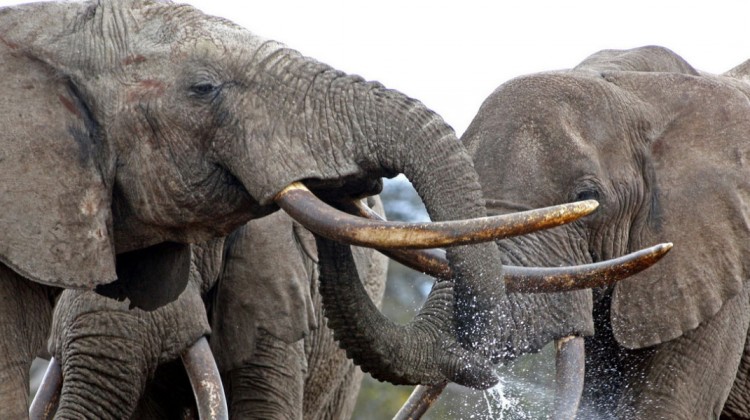 ***The raffle is now closed*** Are you passionate about Africa’s wildlife? Then you won’t want to miss out on this rare chance to win a conservation-focused safari for two worth $28,000* (£19,000*). Donated by Aardvark Safaris and its partners in Kenya in honour of Tusk’s 25th birthday, all proceeds go ... Read more