Digging up the best stories across the continent

Digging up the best stories across the continent
Latest Posts 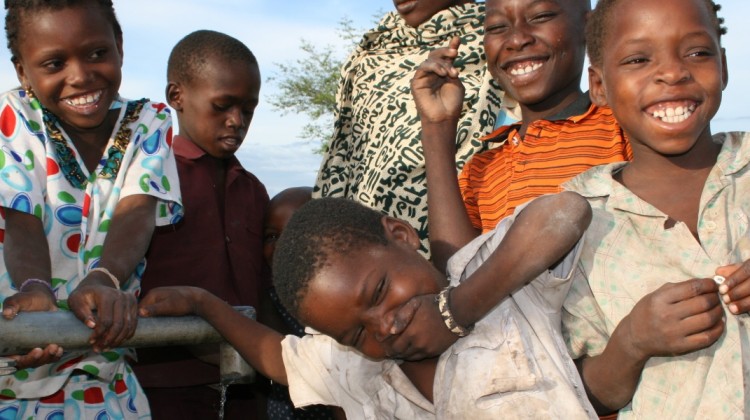 World Food Day 2014 has given us a chance to reflect on the work many of the safari camps do behind the scenes with local communities. In some cases it’s ‘giving a man a fish’ while in others it’s more akin to ‘teaching a man to fish’. School food programmes ... Read more 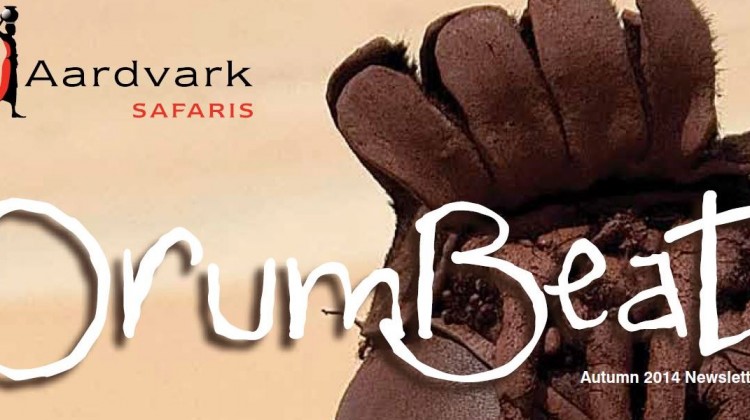 Drumbeat Autumn 2014 Inside this issue of Drumbeat Winter 2016: Victoria reveals the highlights of Namibia. Lucinda takes an in-depth look on all that’s on offer in Zambia. Francis reports on his extensive South African trip. Sara describes her solo visit to Rwanda. We focus on a handful of great ... Read more 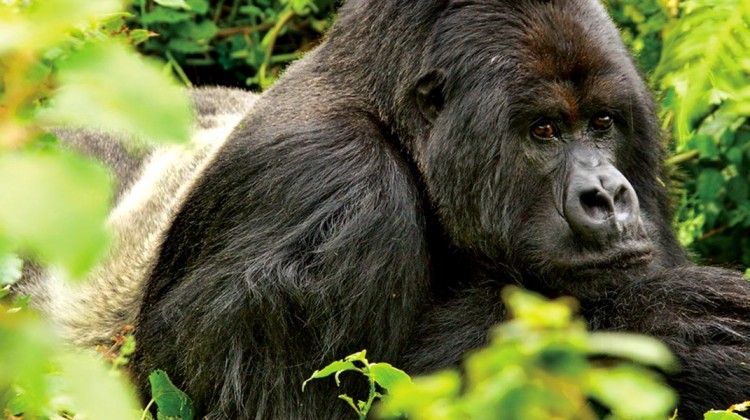 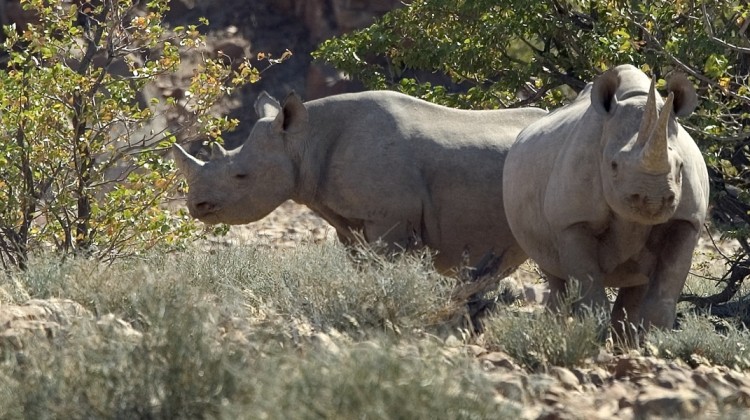 Much has been tried and tested in the two decades since I’ve been in the safari industry to rehabilitate and conserve black rhinos with varying degrees of success. When I lived and worked in Zimbabwe in the early 90s a huge de-horning programme was underway whereby rhino were darted, their ... Read more

Where Can You See Rhino? 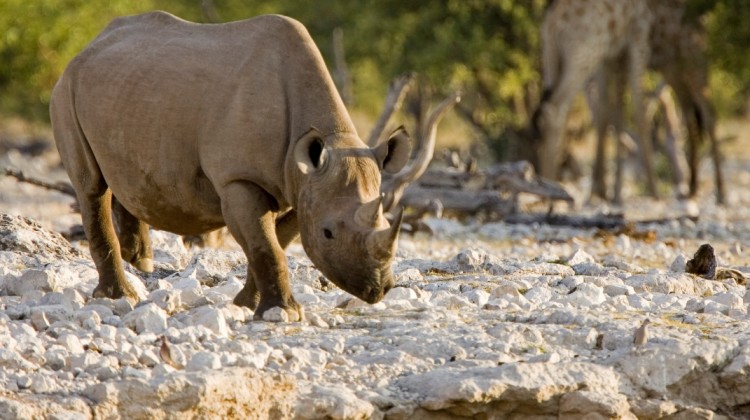 Sadly, seeing rhino in the wild is a pretty tall order these days, with populations under increasing threat from poaching, habitat loss, and political conflict. That said, eco-tourism provides vital funds to conservation programmes and there are some exciting ways to get up close to these iconic beasts and help ... Read more 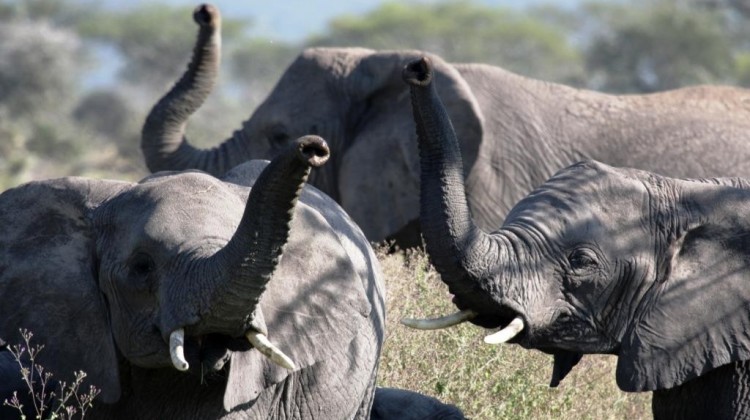 November is traditionally known as the end of the East African long, dry season, with the short rains bringing a welcome relief to the stark, parched land. In safari terms, November is often overlooked as a time to travel but as I discovered on my recent trip to northern Tanzania ... Read more 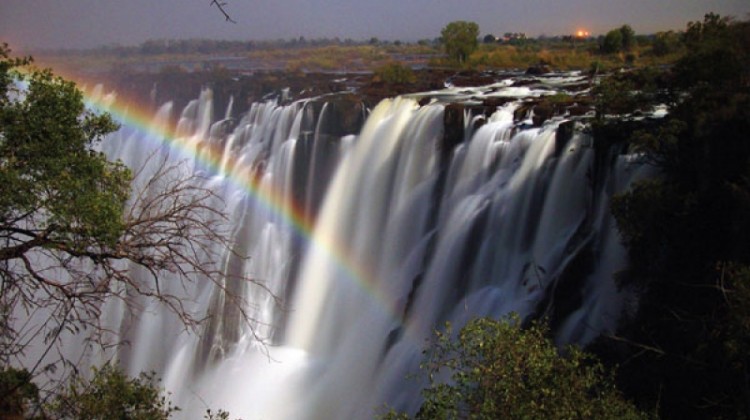 30th Wedding Anniversary Safari and Birthday celebration When Francis met this local couple who were interested in taking their first African safari together, it was to celebrate her birthday and their 30th wedding anniversary. A special occasion safari by any measure! The brief was high style, amazing food, loads of ... Read more

Whale Watching With The Experts in Madagascar 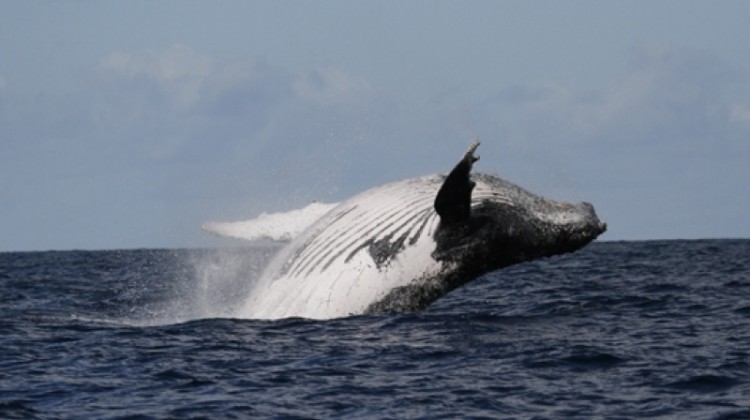 Whale Watching Whale watching is possible July to September humpback whales pass through the narrow, shallow channel between mainland Madagascar and Ile Ste Marie on their way to their breeding grounds. If you visit Madagascar then you have a great chance of spotting the humpback whales that frequent the waters to mate and give ... Read more

Gorillas in the jungle 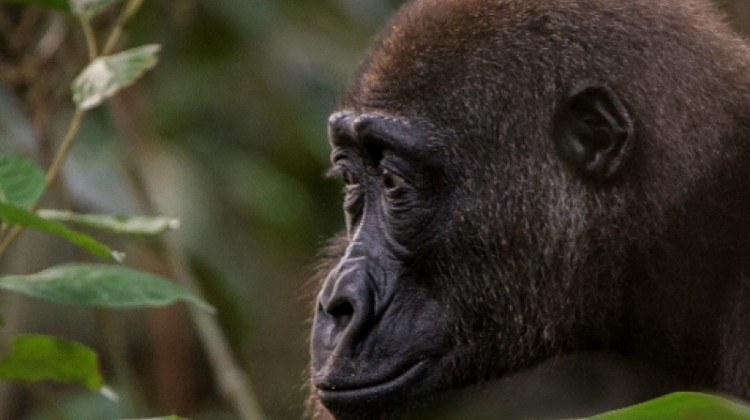 With great feedback arriving in the office thick and fast, and Alice’s visit this summer, we asked Journalist Lisa Grainger who visited the Republic of Congo last year to write a few thoughts on her trip: It is only in the past couple of years that Congo-Brazzaville (as the country ... Read more 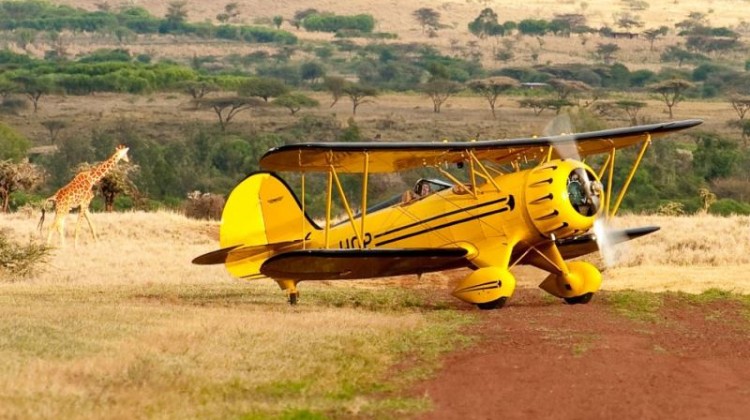 We have at our fingertips a collection of incredible lodges and safari camps that really do offer something a little bit special, whether it’s game viewing in almost total seclusion, accommodation simply out of this world, faultless service, or even your own private island. For luxury that really delivers: Singita ... Read more