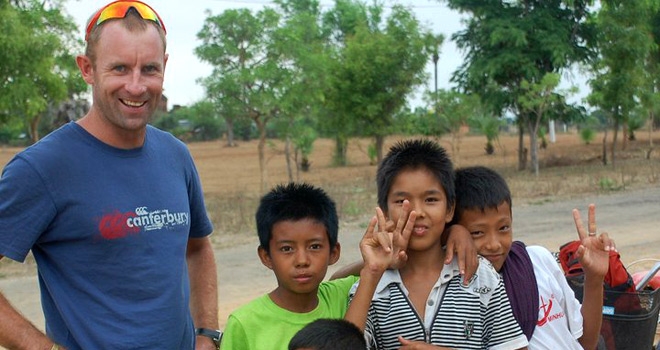 After qualifying as a Chartered Certified Accountant, Richard moved into industry and held a number of finance positions over a nine year stretch with Coca-Cola in London.  Nine years hard work warranted an 18 month career break which took him on travels to Central America, Malaysia, Thailand, Borneo, China, Burma, Australia and Fiji.  He worked for O2 in Slough on returning before deciding to look for a fresh challenge in a smaller, friendlier but equally dynamic working environment. He arrived at Aardvark in December 2012.

When not working Richard attempts to emulate Bradley Wiggins on the bike and can also be found playing rugby at his local club.

Coronavirus – what it means for your safari
In March 2020 non-essential travel effectively shut down, with Governments worldwide advising their citizens to stay at home. This advice was then updated several times with corridors opening and closing. [...]
Read More 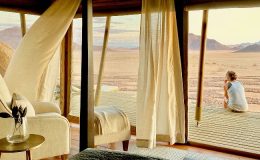 Book now, go now – African travel is back
Travel to Africa is back and many of our favourites have space until the end of the year. If you fancy some winter sunshine and can get away in the [...]
Read More 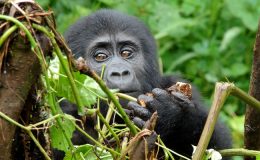 Uganda is go!
Short trip The recent introduction of internal flights from Entebbe to Bwindi Impenetrable Forest means that even if you are short on time, it’s now possible to spend a few [...]
Read More 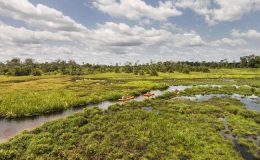 Republic of Congo is go!
The Republic of the Congo is a former French colony and one of six countries that make up the Congo Basin. Second in size to the mighty Amazon, the forests [...]
Read More 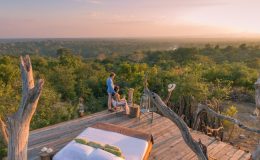 Malawi is go!
Short break Malawi is one of the friendliest places in Africa, where true African hospitality is at its very best.  If you are short of time, Lake Malawi is very [...]
Read More 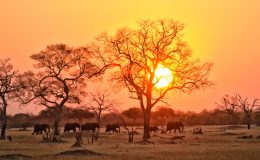 Zimbabwe is go!
Short break Access to Victoria Falls is terrific nowadays, and carriers such as Ethiopian and Kenya Airways make it easy to get there well within 24 hours of leaving home. [...]
Read More 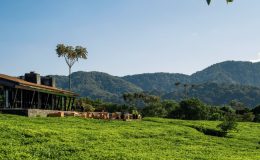 Rwanda is go!
Surprisingly perhaps, gorilla viewing is not the only thing on offer in Rwanda, and it’s becoming a genuinely world class destination for many other reasons with savannah, wetland and forest [...]
Read More 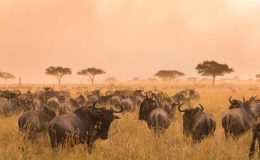 Tanzania is go!
Short break The exceptional Serengeti National Park plays host to a staggering amount of wildlife year-round, and is the perfect place to make the very most of a few days [...]
Read More 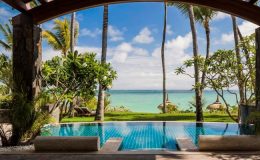 Mauritius is go!
Hotels on Mauritius first set the standards of luxury the rest of the world must follow and they continue to evolve to further refine the concept of tropical luxury. The [...]
Read More 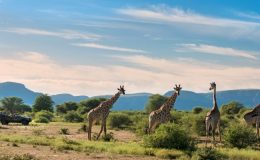 South Africa is go!
Short trip Overnight flights direct from London to Cape Town mean you can leave your desk one evening and arrive in Cape Town for a late breakfast the following morning.  [...]
Read More 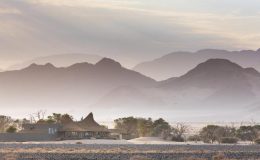 Namibia is go!
Short break If you are keen to experience some of the best Namibia has to offer but have only a few days to spare we’d highly recommend a Skeleton Coast [...]
Read More