‘Cheetah Family and Me’ on BBC2 with Gordon Buchanan 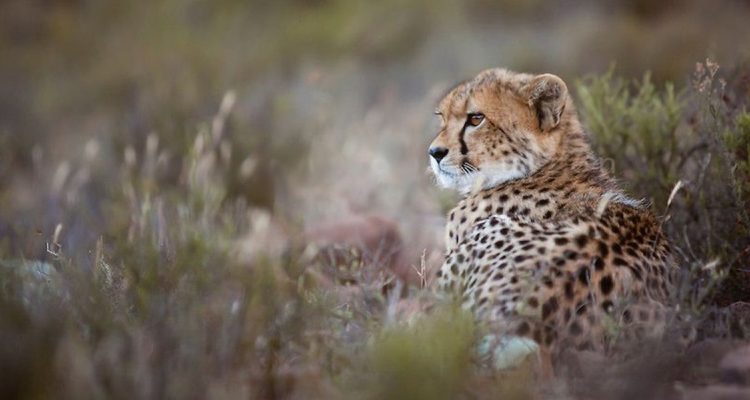 In the north of the South Africa is the huge Tswalu Reserve, home to the first cheetah family whose mother is named Savannah by Tswalu guides. As she is habituated to humans through wildlife viewing on the reserve, Gordon was able to follow her with her cubs as they searched for food during tough drought conditions. A cheetah mother and cub

Tswalu Kalahari Reserve covers more than 1,200 square kilometres (120,000 hectares) on the edge of the Kalahari desert, making it the largest privately owned game reserve in South Africa. Unlike Gordon, who slept in a small tent or under the stars, guests on the reserve usually stay in the luxurious Tarkuni Villa or Motse Lodge. The documentary, filmed in early 2020 and again in October, concentrated on Savannah and her cubs. However the reserve is home to 80 mammal species, including the more familiar zebra and giraffe, alongside the less well known wild dogs, aardvark, pangolins and habituated meerkats. With a private guide, vehicle and tracker, it’s easy for each set of guests to follow their passion and spend as much time with every sighting as they wish.

Habituated meerkat on the Tswalu Reserve

Much further south, normally accessed from Port Elizabeth on South Africa’s southern coast, is the Samara Reserve. It’s here that Gordon introduced a cheetah named Chilli whose cubs were younger than those he’d watched at Tswalu. Like Savannah, Chilli is habituated to humans and the team was able to get some super footage of her leading her young cubs across the reserve as she searched for food.

Chilli and her family at Samara

Similar to Tswalu, Samara is a private reserve. It has a spectacular setting at the foot of a mountain range, and at 27,000 hectares it is the largest private wildlife reserve in South Africa’s Eastern Cape region. Guests stay in Karoo Lodge a renovated colonial homestead, or The Manor which can be booked exclusively as a fabulous family property.

Samara has five of South Africa’s recognised biomes, thicket, savannah, grassland nama Karoo, and Afro-montane forest. This allows a wide variety of flora and fauna to thrive. As well as the cheetah, day and night wildlife drives with expert guides offer guests the chance to see a large variety of animals including lion, buffalo, wildebeest, black and white rhino, a small number of elephant. Specials in the Samara Reserve include Cape mountain zebra, aardvark and meerkats.

A safari picnic amid stunning scenery on the Samara Reserve

A recent report from Samara has confirmed Chilli and her cubs are thriving. They are now ten months old and she is teaching them to hunt.

If you like what you’ve read here about Tswalu and Samara and would like to find out more about the lodges or safaris in South Africa in general, do get in touch – chatting to people by phone or email is what we do best. We listen, we explain, we answer all sorts of questions even those you didn’t know to ask, and finally we make suggestions. If this is your first time to Africa or your twenty first, we have a team standing by to help make the planning easy and the journey the best ever. Please get in touch whatever stage you’re at. 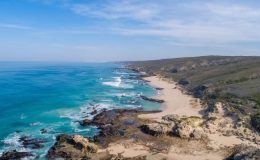 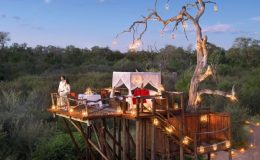 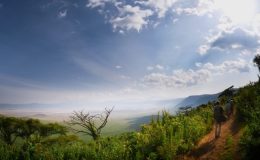 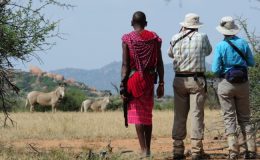 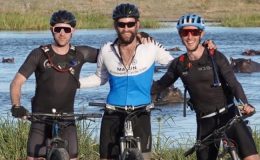 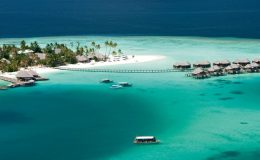 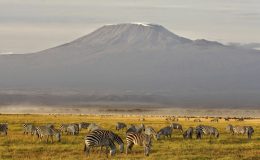 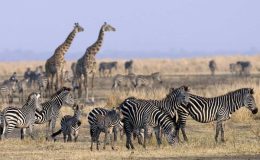